Recently I've had the pleasure of working with an incredible organization of vets and staff at the Charlottesville Veterinary Hospital.  A couple of months ago, they had about 5 or 6 kittens if their office.  The kittens were from a great rescue organization, Green Dogs Unleased.  While the kittens were at the vets, they received their first shots and were spayed and neutered.  I had been working with the Veterinary Hospital doing some group photos and the office manager asked me if I would like to photograph the kittens.  Of course! I jumped at the chance.  Photographing cats is one thing.  I've had lots of experience. But photographing kittens, that's another thing all together.  Now I've never seen a cat that knows commands like sit and stay.  Even if cats are trained, cats do whatever they want to do.  We're just slaves in a cats world.  I had access to an exam room and had plenty of room, but rather than use classical portrait to show an animals true personality, I decided to use some grey seamless paper and use treats and toys to keep their attention.  That way I could be assured that with enough depth of field, if they were off their mark slightly I could still get some great images. Kittens are full of energy, which makes things somewhat difficult.  They play hard and they sleep hard. One minute they're on the paper and next second they are behind me.  I wish I had some video of that. It was very comical, much like a MGM or Warner Brothers cartoon.  Photographing animals is one of the most rewarding parts of my job.  So much so, that I specialize in Pet Photography.  I firmly believe, like most pet owners do, that our pets are part of the family.  Our four legged children if you will.  They mean so much to us.  Every animal I photograph, I try to capture the personality of the animal within.  It's so amazing to see how each pet is so different and unique, just like people.  Each with their unique ways and personalities. 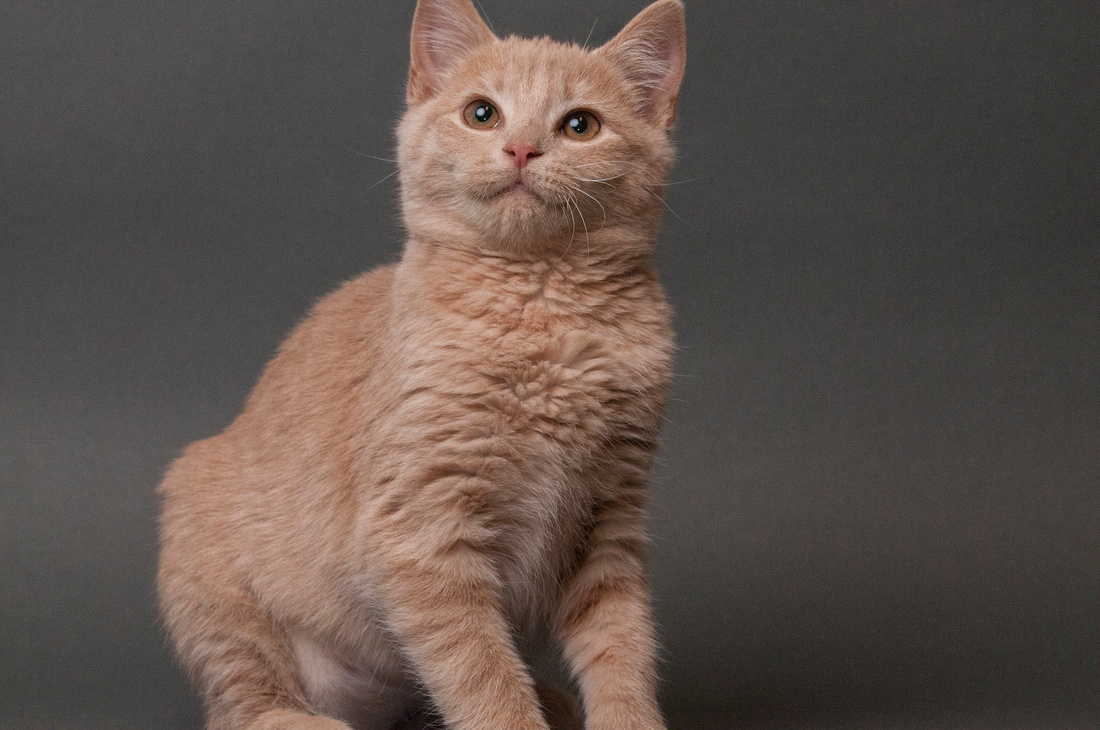 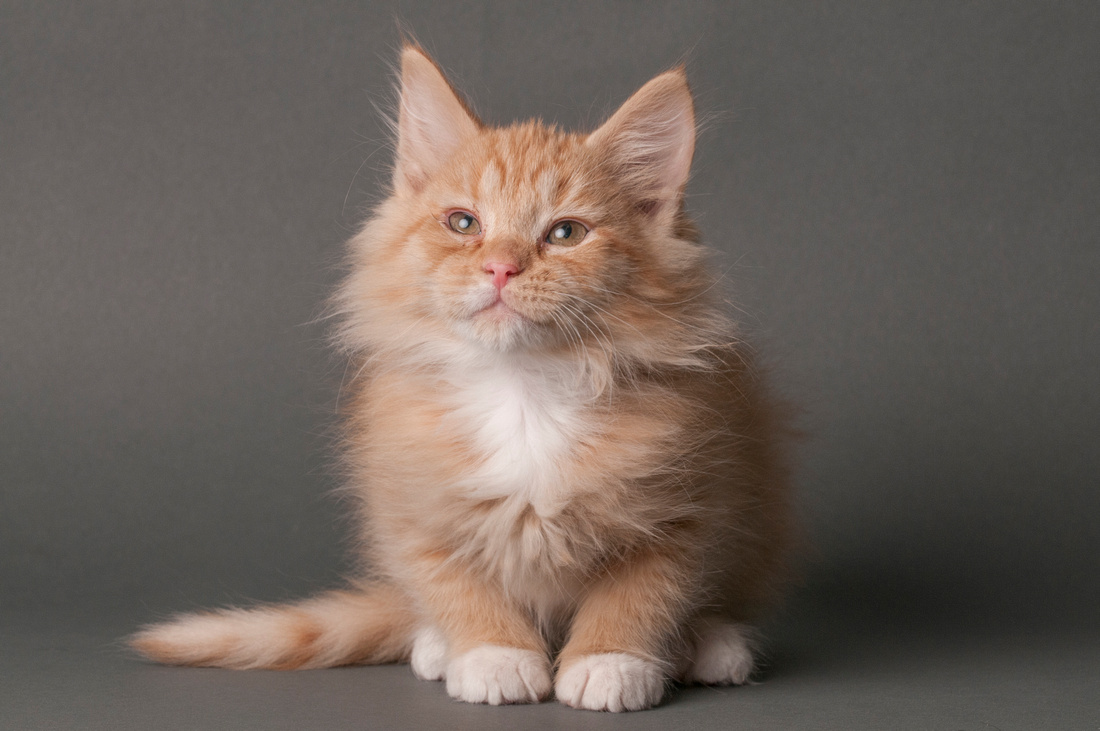 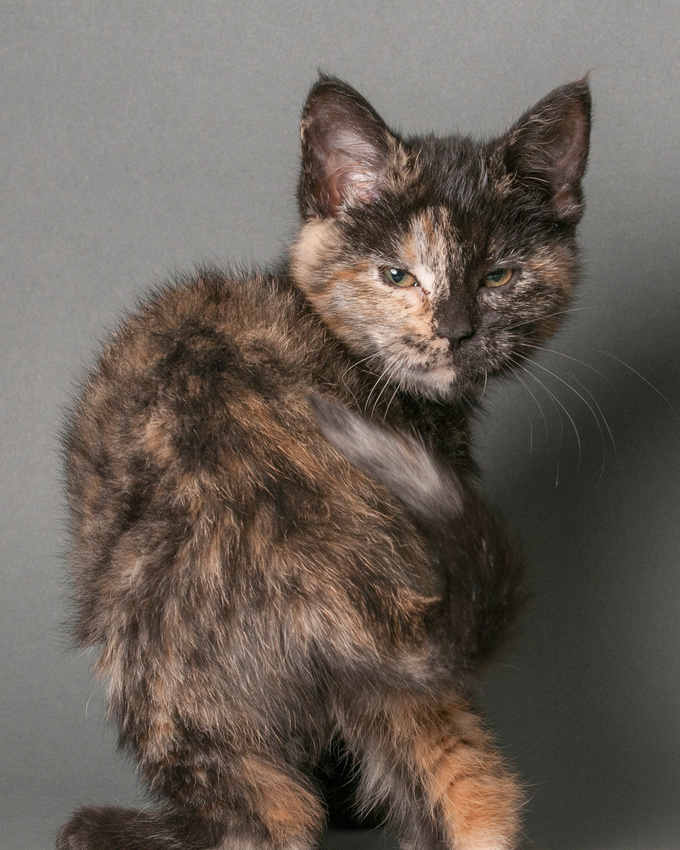