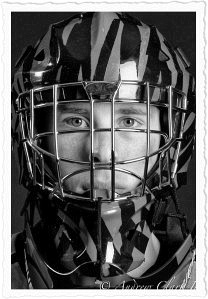 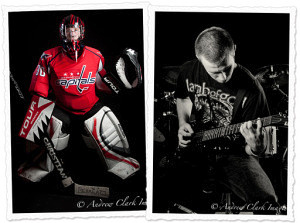 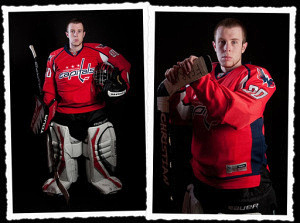 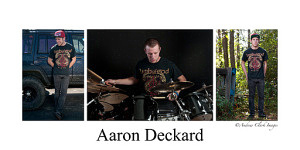 Someone asked me not along ago, “how would you like to be remembered” and “do you wish you had tangible evidence of your fondest memories”. It’s a tough question to be answered. On one hand, some memories I’d rather have my imagination to vividly recollect the most endearing moments of the past. On the other, I would have loved to have images of myself doing the things that I most enjoyed and that I was involved in. When I was younger I was very involved in playing soccer, paddling, and the great outdoors, among other things and still am. Most of us do not think to take photos at the time and regret it later. That’s why one of my favorite photographic endeavors is taking high school senior photos. I can only remember having a formal portrait taken, but nothing that resembled me and my personality. I especially love it when I can take images that involves any kind of sport. I don’t know of anyone in high school that played sports that did not someday hope of playing in a major league or did not want awesome images of them like they were on the cover of Sports Illustrated. I recently had the chance to take senior photos for my friends son. Aaron Deckard is a senior at William Monroe High School in Greene County Virginia. As a fanatic Washington Capitals fan he also plays on a Charlottesville recreational team at the CVille Ice Park. He has a great passion for music, particularly the drums and the guitar and enjoys rock and heavy metal music. After he graduates, he plans on entering the Army to serve this great nation of ours.